to everyone from australia 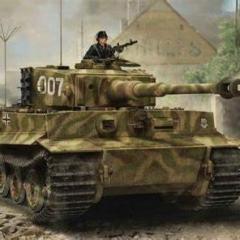